Plastic in Your Office Lunch Menu 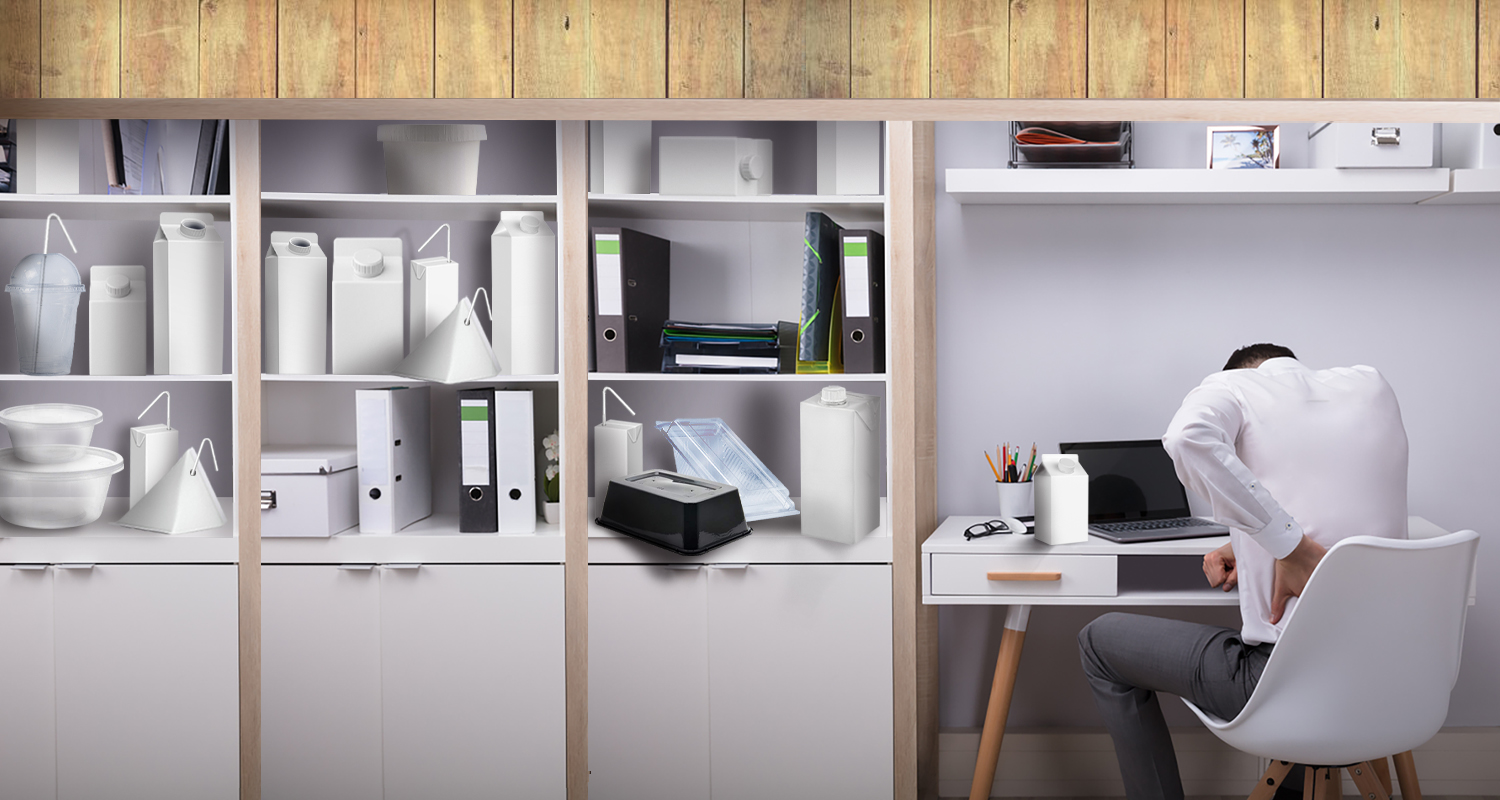 Ordering Lunch at Work?
You are Piling Up Plastic Waste!

THE AVERAGE RESTAURANT MEAL USES ABOUT 6.6 G OF PLASTIC WHEREAS TAKEOUT DELIVERIES USE ALMOST 54 G ALONG WITH 2.8 G OF SINGLE-USE PLASTIC!

According to a new study by the National University of Singapore (NUS), “urban air pollution leads to more plastic waste.”

On hazy days when air quality is poor, urban workers who tend to remain indoors often order food in office and the plastic packaging in which the food arrives adds to the plastic waste stream!

An online food delivery service where 3.5 million food orders were placed by its 350,000 customers

251 office workers were surveyed on their lunch choices from these three cities for 11 days, between January and June, 2018

Putting the pieces together, researchers calculated that each time pollution went up by 100 micrograms per cubic metre –

Plastic use increased by 10 grams per day, equivalent to about a third of a plastic container

2.5 million more orders were placed for takeout food, which led to the use of 2.5 million plastic containers every single day! 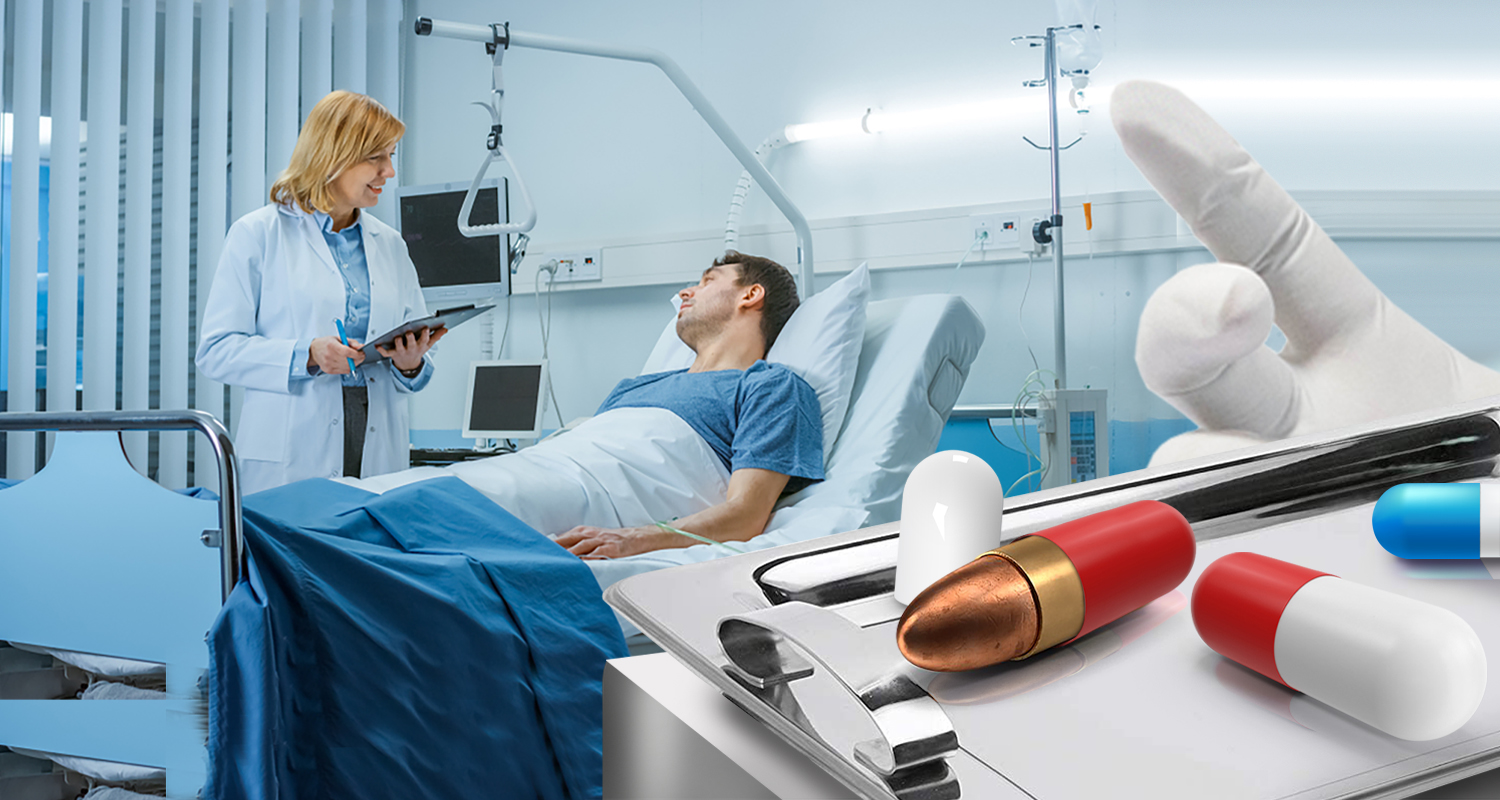 We are Forced to
Swallow the Bitter Pill

Pill coatings are a hidden source of phthalates a type of plasticizer that researchers believe act like endocrine disruptors, which cause adverse health effects.

Both over-the-counter and prescription drugs may be covered with phthalate- containing plastic.

Parents have long been advised to prevent babies from chewing phthalate- containing soft plastic toys and to opt for phthalate-free baby powder and lotions.

Every time you swallow such a pill, your exposure increases dramatically. Researchers have found that phthalate levels can rise as much as 100-fold after a few months of taking such a medication.

Liquid medicines are not safe either. Doctors have found proof that Polyethylene Terephthalate (PET) bottles used for storing medicines pose health hazards to women and children

The release of bisphenol A (BPA) and additives like di-Ethylhexyl phthalate can blend with the contents and lead to health issues like impaired immune development, increased miscarriage rates, pre-term birth, and low birth weight.

BPA acts as a faux-estrogen, and can cause chromosomal abnormalities, birth defects and developmental disabilities in the uterus and during childhood

In developing countries, up to 56% of plastic packaging consists of multilayered materials.

Multilayered packaging is often opaque due to metal films used. This prevents light from reaching products, which can decrease shelf life for edible products (especially ones that contain fat), contradicting the very claims used to market these aseptic bricks as the ideal form of packaging.

Multilayered plastics are formed using several thin sheets of materials (including aluminium, plastics and paper) that are laminated together and are difficult to separate.

Recycling plastic materials requires them to be melted down, but the different materials (with different melting points) can’t be separated.

Due to this, it’s hard to use typical processes like ‘extrusion’ to recycle these multilayered plastics. So, the next time you reach for another carton, know that you are not only compromising on your health but contributing to the global plastic waste crisis also.

We use cookies to ensure that we give you the best experience on our website. If you continue to use this site we will assume that you are happy with it.